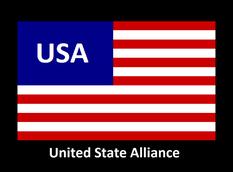 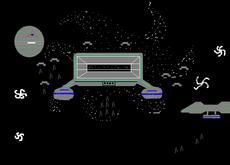 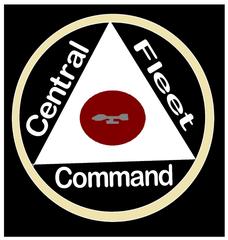 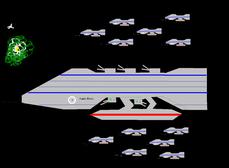 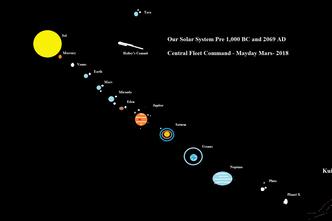 See About tab for Progress on The Books.

3,000 years ago a space craft crash lands in the Egyptian Desert and Covered in a Pyramid By a Pharaoh. It is buried in a Sandstorm . Lost to time

In near times United States is broken up by Civil War. Reunified. Then...

Retired General John Steward discovers the ship buried for thousands of years and takes it to space and meets our neighbors in galaxy and forms United States Alliance that brings peace and trade to a number of galaxies......... but  some neighbors want war. find out what happens. In the tradition of Classic sci-fi but on a much  larger scale. -Updating and Preparing for Publication   Drafts for Sale. See contact page.

During Tyroon War covered by Book#1 and before book#3, Captain Samuel Adams Commands Station 4ES. He and his crew convert thier Terra-forming station into a large rescue ship and flee the Tyroon fleets, to make it back to United States Alliance Space. Adams and crew fight to stay alive. See the American founding in a different way.   In the tradition of Classic sci-fi but on a much larger scale

In process of writing.

Book# 3- "Mayday Mars":
Set a few years after book#1, Admiral John Steward is called home for a family emergency. While on way back to Earth, Mars faces a emergency of planet destroying size. Our Solar system will never look the Same again. Meet old Friends and Past enemies. In the tradition of Classic sci-fi but on a larger Scale. - In process of writing coming soon.

Set just after Book #3, in the events of "Mayday Mars". Birth of a Much larger Central Fleet Command and the new role of the United States Alliance. Coming soon